Even though Andy Granatelli’s turbine lost the ‘500’ to a piston engine car in 1967 he knew the turbine could win, they just needed something new. Lotus car owner/builder Colin Chapman built a wedge shaped car named the Lotus 56 and combined with Andy’s turbine and four wheel drive, it looked to be a tough combination to beat. When the Speedway opened in May, the turbines were fast right from the start, but several piston engine cars kept pace with quick speeds as well. As the first weekend of qualifying approached many were heard to ask, what would win the Pole – Turbine or Piston?
“Turbine vs. Piston Showdown” brings you all the excitement that was the revolutionary month of May in 1968 from practice to qualifying and the race itself! See the STP turbines of Joe Leonard, Graham Hill and Art Pollard “WHOOSH” around the track at 170+ MPH! A.J. Foyt, Mario Andretti, Al and Bobby Unser, Dan Gurney, Lloyd Ruby, Denis Hulme, Mel Kenyon, Roger McCluskey and other piston engine drivers up the speed ante all month long! Also included on this DVD is RARE never before seen footage of Jim Clark testing the 1967 turbine and the Lotus 56 wedge in March of 1968, one of the Shelby turbines before the team vanished and Jim Hurtubise in the last roadster to make the field! BONUS footage features many of the cars and drivers which failed to make one of the most competitive fields in Indy history!

With the field set – The question was: Would a turbine or piston engine win? You’ll have to buy “Turbine vs. Piston Showdown” to find out!

Be the first to review “1968 – Turbine vs. Piston Showdown” Cancel reply 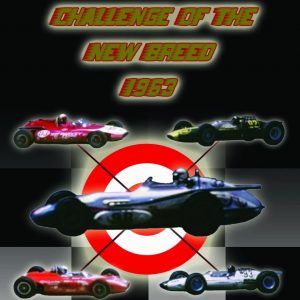 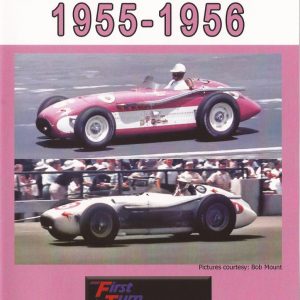 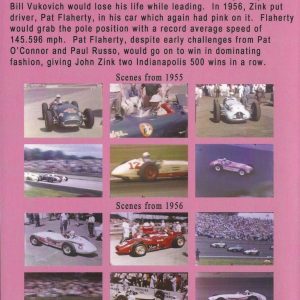 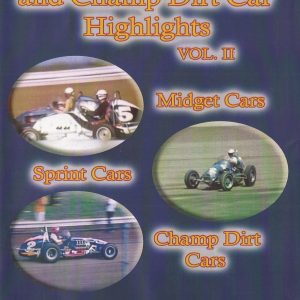 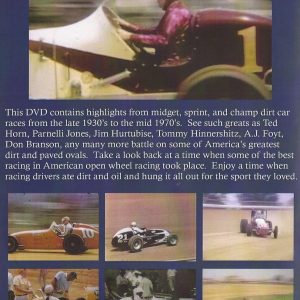 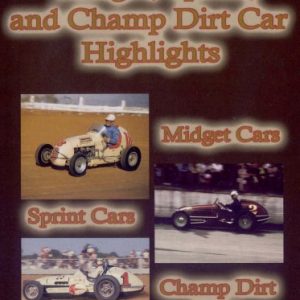 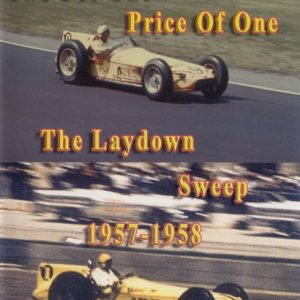 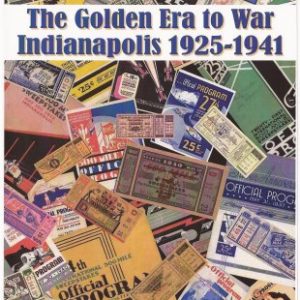 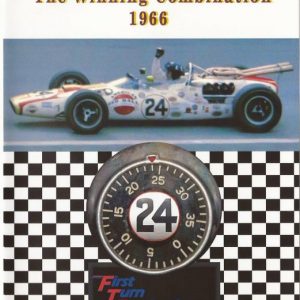 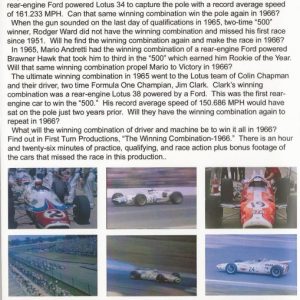